Landscape or horizontal videos could break the resistance of Instagram IGTV video service and open their ways through it.

Instagram declared his support for traditional horizontal and portrait videos so that users can watch this feature from now on.

However, this is not a new feature in IGTV; rather it is a great change in the product main goals. Instagram introduced his IGTV video services so, that they could support vertical videos having a relatively hard and uncommon format; so as to resist against YouTube. Instagram was intended to force the content creators to produce videos especially for IGTV and Instagram, so as they could not benefit from duplicated and frequent videos which were published on YouTube and other video sharing services.

But this Instagram strategy was failed, so that according to one of the Sensor Tower research institute, only 4.2 million of all users installed the IGTV application. This service was introduced in 2016, but it was soon forgotten and margined.

Now, Instagram asks the content creators in his announcements, to upload their videos on IGTV service. As well, he asks his users to watch this kind of videos. Instagram claims that these features help users to watch these videos more naturally.

Elevated engagement and creativity of users in IGTV video

Indeed, one of the reasons that users didn’t welcome IGTV video service was the aforementioned unnaturally video watching. This service did not allow displaying the pre-built videos, thus users had to manipulate and edit this kind of videos.

For example, they had to add some margins to the top and bottom of these videos. They also had to set some parameters so that the videos could be displayed to others. Now, these inconveniences were finished, and the users can rapidly upload and display any kind of videos on IGTV.

Instagram tries to sustain IGTV. This social network added IGTV videos to users main feed on February, which is considered a great development, because this kind of obsolete videos having a lot of hashtags, stories and ads in feeds and so, they are more observed.

Albeit, adding IGTV videos to feeds makes the feeds busy and causes Instagram getting away his goals, i.e. the personal feeds based on images. However, it could lead to an increase in the number of visitors who watch videos.

Instagram compared the change in IGTV video formats and a large change of this media in 2015 to remove the limitation of sending square-form images in Instagram, thereby it hopes more engagement and creativity of his users. 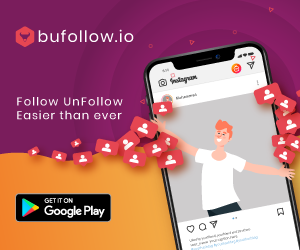 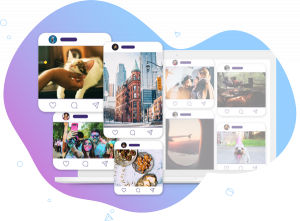 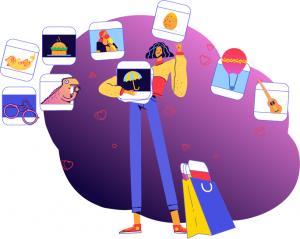